What is a Disco Lunch?

The basic idea behind Disco Lunch is that workers take an hour out in the middle of the day to let loose in the company of fellow dance-enthusiasts. The founders have dubbed it "your week's most important business lunch" and say that they want to create a sense of community among participants. But the discos are not meant to be crass networking opportunities. After all, the fourth rule of the manifesto is "You don’t talk about your job at Disco Lunch." Instead, the aim is to embody "playfulness, participation and community," the founders write. It’s intended almost to be a way of forgetting about your job, so you can feel energized and inspired when you get back to your desk. Disco Lunch events can be arranged by any individual, group or company anywhere in the world as long as the organizers respect the founders’ Manifesto, a list of 10 rules specifying, for instance, that Disco Lunch discos must be nonprofit events, take place at lunch time, be drug-free, and include a take-out meal. 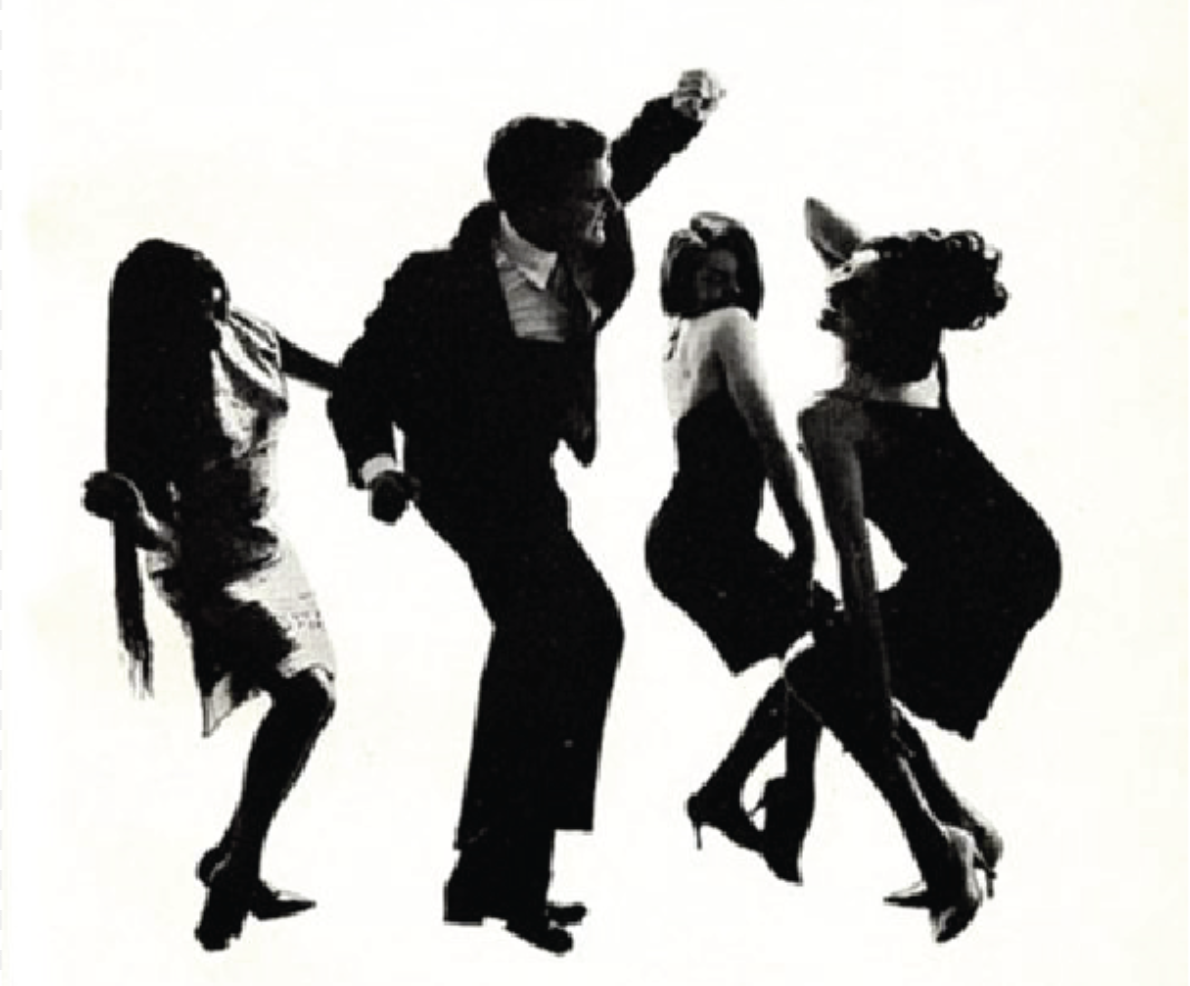 1st rule: If it’s your first lunch at Disco Lunch, you have to dance.

2nd rule: If it’s your second, third or fourth time lunch at Disco Lunch, you have to dance.

3rd rule: If you are getting too tired to actually dance at Disco Lunch, please have your lunch at some other place.

4th rule: You don’t talk about your job at Disco Lunch.

5th rule: At Disco Lunch everyone present is your dance partner.

6th rule: Any Disco Lunch are to be no longer than 60 minutes long and set during ”lunch time”.

7th rule: Disco Lunch always serve their guest with a 1 Dj-set and 1 take away meal.

8th rule: Water is always served during a Disco Lunch for free.

10th rule: Disco Lunch can be set up anywhere by anyone as long as they are announced as public events, are nonprofit arrangements and are directed by this manifesto.